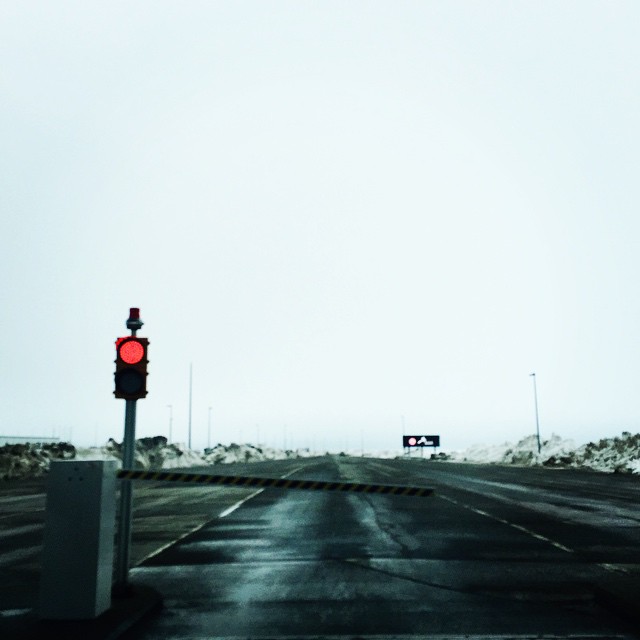 After years of lurking around various communities, I decided recently to share a lot more of my work and interests with others. As a major lurker in #rhizo14 last year, I decided in March that I was going to do something everyday during the #rhizo15 course, even if it was a series of slides with pretty clusters and nodes and such. Leading up to the course I did a lot of writing in my journal trying to sort out what kinds of things I may be able to contribute. In the first week of the course I even wrote a blog post centred loosely around Learning Subjectives with a hint of Wassily Kandinsky.

As part of #rhizo15, I encountered a lot of fun people and decided that I wanted to start engaging these people in a more frequent and somewhat more formal manner. Somewhere around this time there was a Hybrid Pedagogy call for editors and I thought I should throw down my digital gauntlet(s). And so I did.

From May 12-18 I participated in the #hpj101 pseudo-open online course with 50+ participants who submitted to the Hybrid Pedagogy call. The course consisted of several forum discussions, two live twitter chats (which were awesome!), collaborative editing on two documents, a picture assignment, and a reflection on writing. Essentially HP was trying to get a feel for a group of people who would compliment each other and add some interesting perspectives to the journal. It was a very fun week of sharing and I feel like many things are still sinking in. There are so many awesome people and ideas out there dontcha know?

So there is our preamble-esque thing :)

Inspired by Gregory Zobel openly sharing his writing reflection from #hpj101, I thought I would do the same. So here it is, originally submitted as a Google Doc, with yet another preamble of sorts :)

I find this piece of writing interesting because it started thinking about #rhizo15, but ended up being used in #hpj101. For those of you following along as a rhizo-er, to some extent this piece became an invasive literary piece, interwoven between two simultaneous events which contained many of the same people and ideas. Does this then qualify, to some extent, as a practical artifact for #rhizo15?

began as words to push me to write more, then transformed into a pseudo slam poetry piece that i never thought i’d write

slightly reformatted to read better as a google doc :)

on graphs, on empty spaces

write until you know that every

possible space inside has been

to the negative and/or positive

spaces created by your writing

write as though you feel that

will read the spaces you’ve made

and will gradually feel as though

something, somehow, sums up

write because you can and

because you should and

because you can’t stand

not doing it anymore

write for the lovers, the

haters, the makers, the breakers,

the thinkers, the fakers,

the players, the teachers,

the doctors, the lawyers,

and the movie stars

and write for the writers

write for you, me, and everybody we

(wish we could) know

write in the sun

write under the moon

write over a table

write until you are beside yourself

write before you fall asleep & you fail to keep